Home > Fiction this > The Unbreakable Vow {A Short Story}
Fiction this

The Unbreakable Vow {A Short Story}

John and Janet loved each other so much, they did everything together and for each other, theirs was a relationship which started from their parents and passed unto their kids.

They went everywhere together as kids, attended the same school, went to the same university, studied the same course, theirs was a love which was made in heaven, they were an example of star crossed lovers, everyone wanted to have the kind of love they had.
With relationships like these, everyone thought they had the perfect lives, they had the perfect example of what a relationship should be, everyone envied them, John and Janet were who you would point fingers at and pray to God to give you the type of their relationship.
They finished school, served, got nice jobs and was finally ready to settle down, they were raised in a good Christian home, John had known no other woman except Janet, and he thought same of Janet; but Janet had a secret she has been hiding since the first year of their university, she couldn’t tell John about it, she hid it so well that no one noticed, she told no one, confided in no one and guarded the secret with her life. 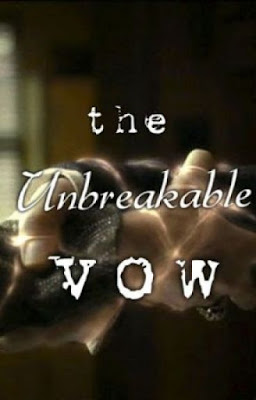 I Have A Girl Who Spends Money On Me, But I Don’t Love Her

Would You Choose A Good Career Over A Relationship?

My Boyfriend Makes Me Drink His Juice All The Time

I Steal From My Husband And Blame The House Help.

I have a crush on my sister’s friend